We bought a new stove and called AST electrical to help install it. When I called, I spoke with Shamiel who was extremely efficient and said he would send someone out immediately, he even called back a few minutes later to confirm he would be coming and gave me his contact details. When he arrived, he was extremely nice, very professional, knew what he was talking about, basically someone who appeared very trustworthy. He then informed me he would have to go to the hardware store to get the wires he needed (the wires he had were too short), and once back told me that it was closed but he would connect the stove so long that we could use it (connected but not through the pipe through the wall but directly from the main wall switch to the stove) he promised me that he would be back the next morning at 9:30 exactly and would connect it correctly. He however needed to go get the wires so we discussed the price and I paid him R600. He assured me countless times that he would be back first thing in the morning and I truly trusted him.
Well the next morning we waited until 10, and gave him a call to which he told us that he had an emergency call and would come directly afterwards, so we waited another 2 hours and called again, still at the emergency call out we waited, called a few more times and were assured he would come directly after. Well he never arrived, paid in full for barely half a job, no longer answering his phone. Have left a few voice mails but nothing back.
Searched his number on the net and came up with another complaint from this company, DO NOT TRUST THIS GUY OR USE AST ELECTRICAL, HE IS A THIEF!
Shamiel - 082 268 2061 / 072 497 3714
[email protected] / [email protected] 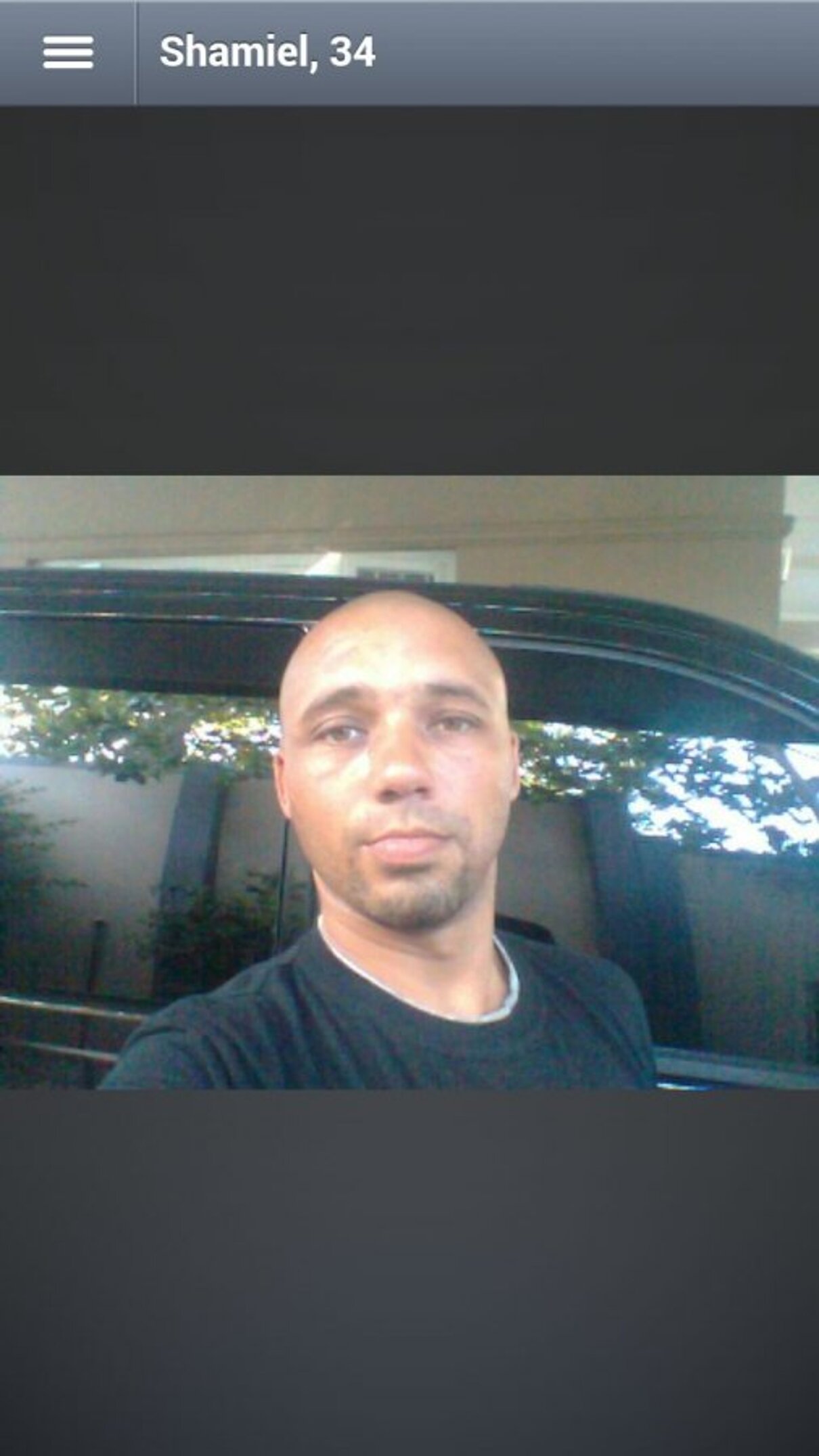 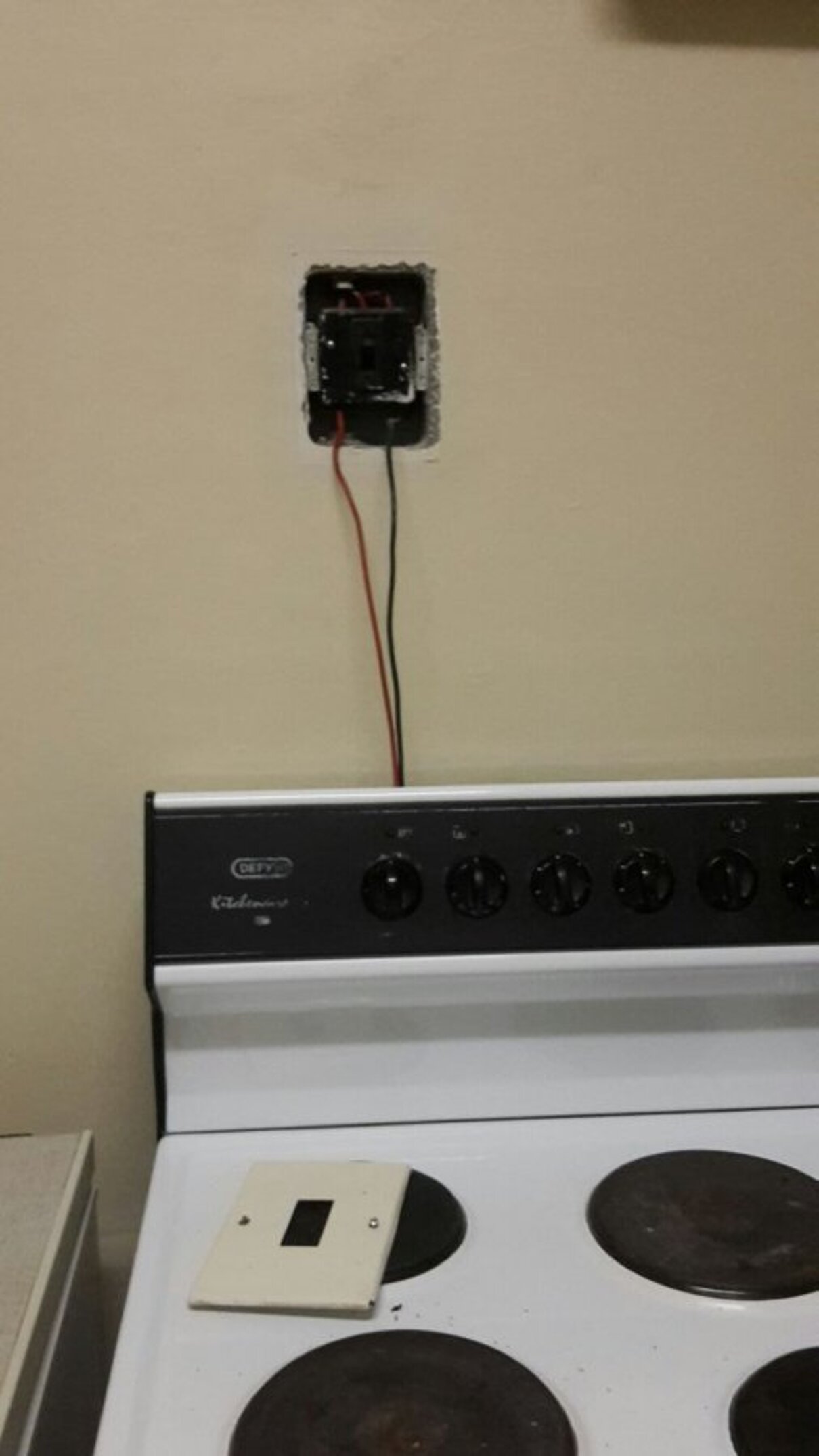 Game
Not delivery as promised!

Hirsch's
After sales service is non-existent

Information
Members, of group Guest, can not leave comments on this publication.
Please register on our website, it will take a few seconds.